an (un)excited saga of breastfeeding!!! 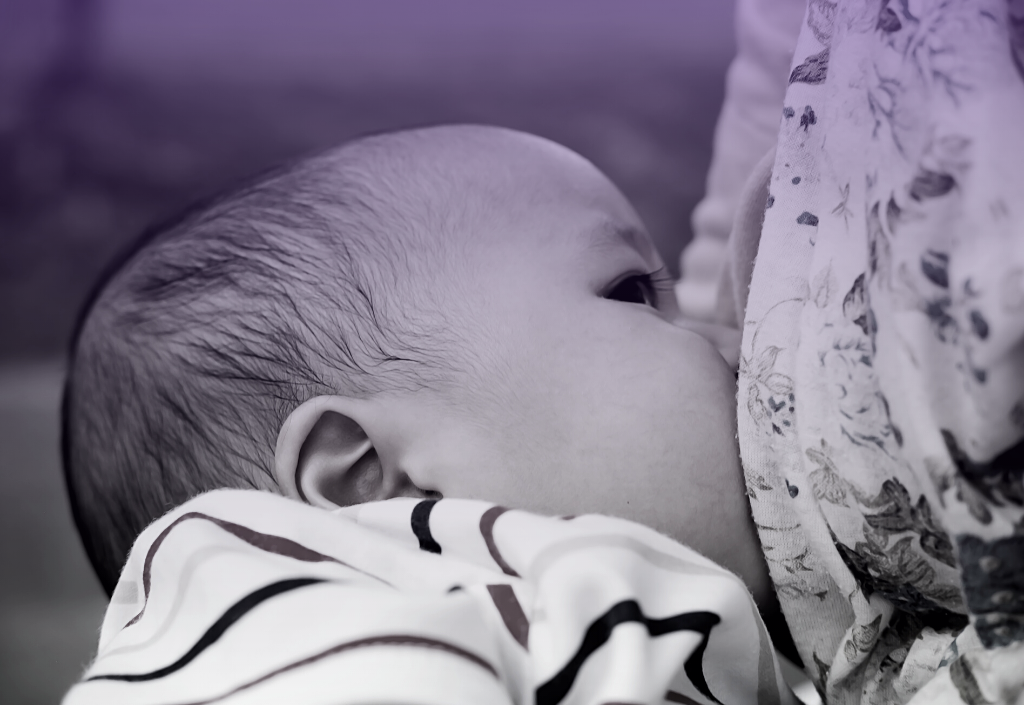 Back then, when I was expecting, and all through my pregnancy journey the thing I was most worried and equally excited about was breastfeeding my child. How much I had thought about it by reading all the amazing benefits my child would get from breastfeeding. I was super thrilled to be taking on this journey – this so-called journey of motherhood.

I had totally planned on how my breastfeeding journey would be and I read enough articles to fuel my confidence. I watched latching videos, I found out lactation consultants who could help me in case something wrong happened. I attended seminars that taught how to start breastfeeding and how along the way it would take its due course.

But as excited I was, I got disappointed when I first failed at it and then I kept on failing. Due to whatever reasons each day I succumbed more and more to formula because my baby would not be filled and the thought of baby staying hungry killed me from within.

With my hormonal imbalance at its peak, it just became so hard to see this every day. What would a mother choose? A hungry, wailing baby or something which is second best for my child?

But do you realise what made me feel the worst?

“Are you serious? Your baby is on formula? I fed my baby for almost two years!!”

“No way I can’t even imagine my baby being on formula, there is so much research against it!!”

“Don’t think about your figure, feeding is ultimate bliss, you will be able to create a bond with your child!”

These remarks by fellow moms, or other ladies in the family, friends etc made things even worse. I would keep on wondering why only me. Why can’t I breastfeed my baby? These unanswered questions kept on lingering in my mind. What I realised later that I was not seeking answers, what I was really seeking was validation from the people who ridiculed me. I looked for validation in their eyes as to am I doing, correct?

Such was the impact of expectations. These expectations from family friends etc made me feel so vulnerable and the journey that was supposed to be full of excitement turned into a nightmare!!

I heard a saying which states – Strong Women don’t have attitude they have standards. But who ridicules this line the most? Women themselves. This line must be rephrased to – one woman’s standard is other woman’s attitude” This line holds a lot of truth in this scenario. Mothers who breastfeed are considered superior and they stand tall in front of moms who can’t breastfeed.

There would be no mother who doesn’t want to breastfeed their baby but maybe due to whatever reasons they are unable to, they might have to go to work, or they could be having a health issue, or some women may have lot of different kind of stress which affects their milk production. Can we stop adding fuel to fire and help them feel better?

Why is compassion such a difficult thing when it comes to mom who can’t breastfeed. From professionals to friends and acquaintance everyone is equally to be blamed for. Breastfeeding indeed is the best thing but is it not okay to sometimes settle for second best if there are circumstances that are not in the favour?

All I needed then, was someone who could hold my hand and tell me it’s okay if you can’t do it. And what’s most ironical is the fact that my spouse did it, but I was not satisfied. I wanted other women to believe that what I am doing is okay. I needed validation from my own gender. To conclude I would like to leave all of you with a thought – Can we provide that validation that a new mom is looking for when she feels like a failure? Can we make this world kinder for them than it already is? Life is harsh, can we stop making it coarser?

4 Tips to Nurture Empathy In Your Children 6 Ways Family Trips Can Improve Parents’ Well-Being & Children's Skills Understanding Teenagers Materialism and Children Life’s Treasures for Children Happy Mommy, Happy Kids How do you handle yourself during a toddler tantrum? Fixed Mindset VS Growth Mindset Emotional Meltdowns in Children Cloning or Individuality Empower your child with knowledge on ABUSE Negative Communication and Its Impact How to make reading interesting for your kids Do we really listen to our children? Creating Space for Meaningful Conversations with your children Raising Your Teen Without Raising Your Voice: Yes, It's Possible Branding or labelling your children Conscious Parenting – in a nutshell Just What Is Conscious Parenting? And How Does It Work? Role of parents in kids behaviour Eye-contact with your child to increase your bond! Daily morning ritual with your child to increase your bond! Sibling Relationships
info@koshwellness.in
+91-8800506064